Now the communication with the visitors of your site has become not only instant, but also interactive! Due to the using of Push notifications with interaction buttons, you can get feedback, offer users a choice and route them to the desired category.

By adding to your message a clear "call to action" element, you will simplify the client's way, pointing to the specific action that needs to be taken, which will have a very positive effect on the conversion.

Tests have shown that conversion increases to 7% with 1 button.

Two elements of interaction do not significantly affect the conversion, but help spread the threads, and interact with them already on the site. A vivid example of this interaction is the online stores that divide traffic for male and female audiences. Thus, the transitions from the message become more targeted and productive.

You can also apply push notifications with interaction buttonsfor collecting the information about the quality of service, as the element of a logical choice that pushes the user to say "Yes", and for formation of additional segments of the audience of your site.

You can use the new push4site format of messages from now on and completely free.

Other posts on this topic 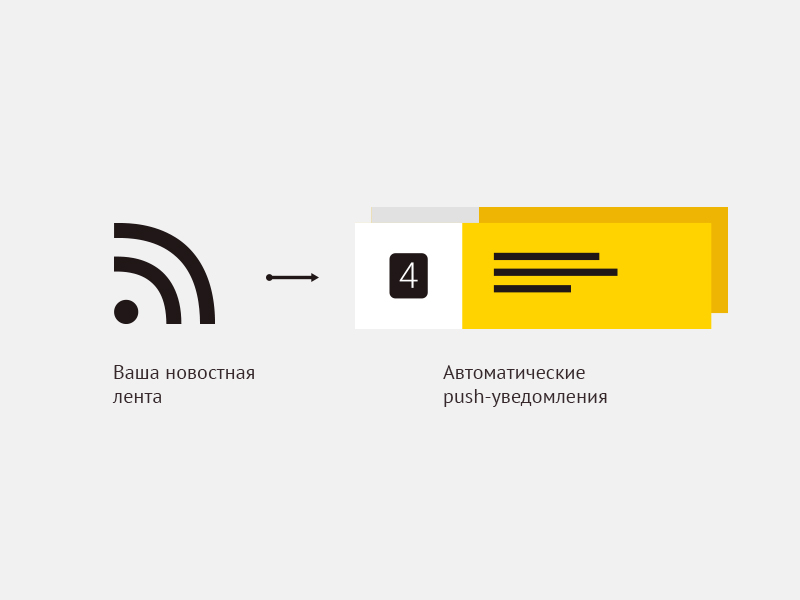 Automation of Push messages on the site 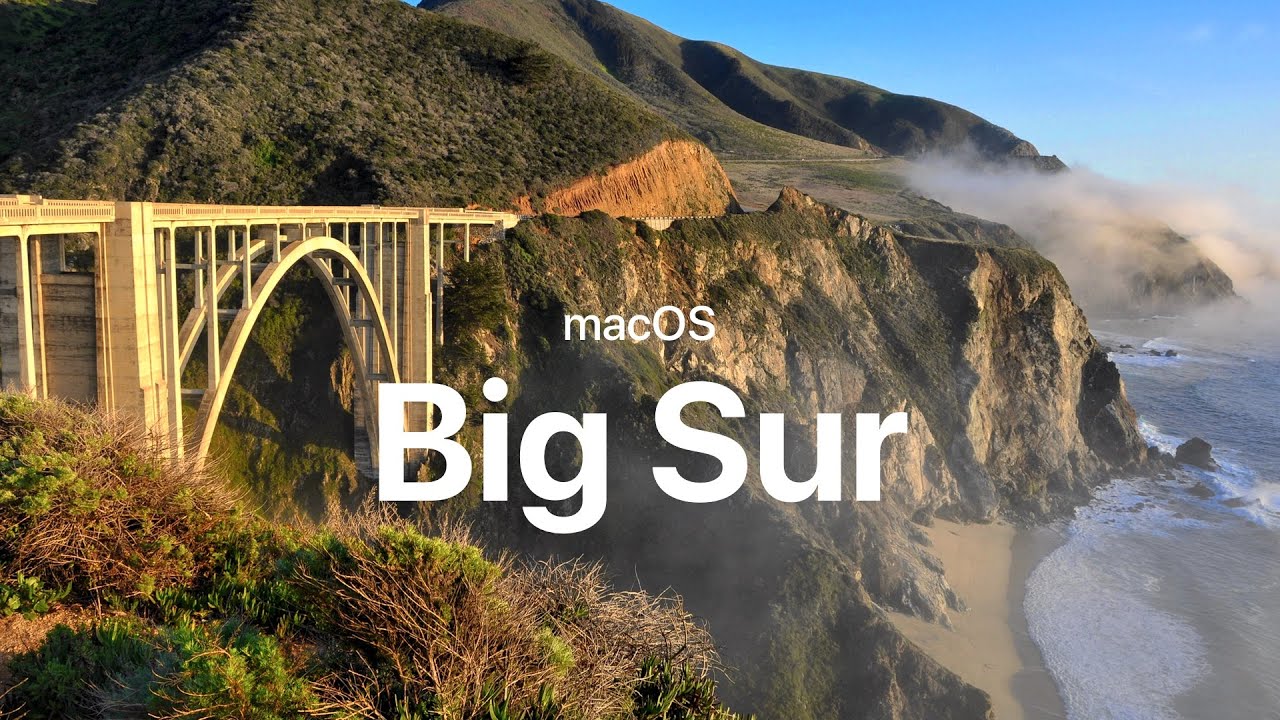 Changing the design of web push notifications in macOS

Thanks for contacting us!

Thank you for registering!

An email with a password was sent to the specified email

This website uses cookies, belonging to us or to third parties, for profiling purposes and to serve you ads in line with your browsing preferences and that may be of interest to you. If you wish to learn more on cookies, or change your browser’s settings on cookies (or prevent the website from setting whatever cookies), click here. If you close this banner, continue browsing or clicking any item on the website, you signify your consent to the use of cookies.
Close
En